To the millions of readers who fell in love with R.J. Palacio’s ‘Wonder’, Julian is best-known as Auggie Pullman’s classroom bully. ‘White Bird’ reveals a new side to Julian’s story, as Julian discovers the moving and powerful tale of his grandmother, who was hidden from the Nazis as a young Jewish girl in occupied France during the Second World War. 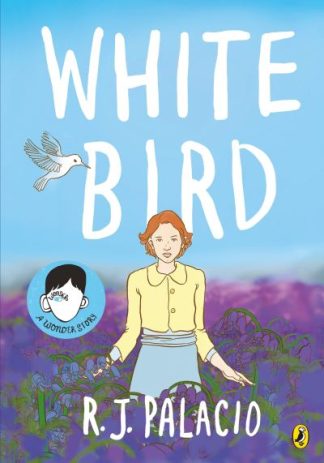 You're viewing: White Bird: A Graphic Novel by R J Palacio £10.99
Add to basket
Join the waiting list We will inform you when the product arrives in stock. Please leave your valid email address below.