Victoire: A Wartime Story of Resistance, Collaboration and Betrayal by Roland Philipps

Paris, 1940. A woman in a red hat and a black fur coat hurries down a side-street. She is Mathilde Carr?, codenamed ‘the cat’, known as Agent Victoire. She is a charismatic spy; her story is one of resistance and survival. These are the darkest days for France, half occupied by Nazi Germany, half run by the collaborationist Vichy regime; and dark days for Britain – isolated and under threat of invasion. Mathilde and her Polish conspirator, Roman Czerniawski, have risked torture and execution to build the first Allied intelligence network in Occupied France. With no training and little support, they have in a few months developed a huge system of agents. Their coded weekly reports are London’s sole lifeline of reliable information. Mathilde is determined to be her nation’s saviour, and what the partners build is central to Intelligence and Resistance efforts. 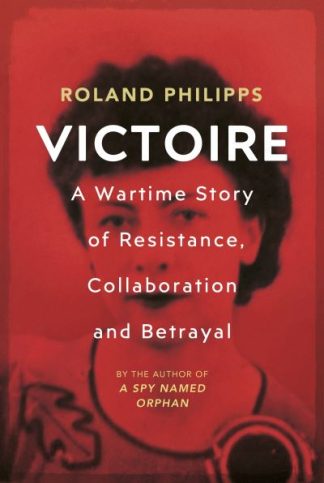 You're viewing: Victoire: A Wartime Story of Resistance, Collaboration and Betrayal by Roland Philipps £20.00
Add to basket