For generations, British thinkers told the history of an empire whose story was still very much in the making. While they wrote of conquest, imperial rule in India, the Middle East, Africa, and the Caribbean was consolidated. While they described the development of imperial governance, rebellions were brutally crushed. As they reimagined empire during the two World Wars, decolonization was compromised. Priya Satia shows how these historians not only interpreted the major political events of their time but also shaped the future that followed. 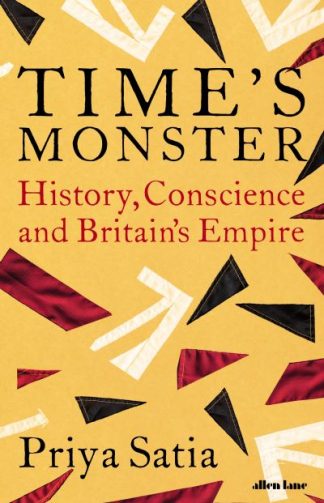