June 1940.As German troops pour across France, the veteran soldier and adventurer Richard Hannay is called back into service. In Paris an individual code named ‘Roland’ has disappeared and is assumed to be in the hands of Nazi agents. Only he knows the secret of the Thirty-One Kings, a secret upon which the whole future of Europe depends. Hannay is dispatched to Paris to find Roland before the Germans overrun the city. On a hazardous journey across the battlefields of France Hannay is joined by old friends and new allies as he confronts a ruthless foe who will stop at nothing to destroy him.The lights are going out across Paris and time is running out for the world as both sides battle for the secret of the Thirty-One Kings. 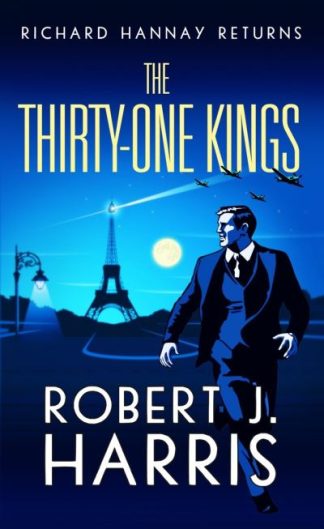