The Wickerlight by Mary Watson

It’s been two months since Laila was found lifeless on Kilshamble village green, not a mark on her. Rumour says she died of an overdose. Or maybe it was suicide? The autopsy found nothing, but somebody must know what happened. Now Laila’s sister Zara is ready to pick up the trail. But retracing her sister’s footsteps takes her to David, a Judge at the dangerous heart of an ancient magical feud. All too unwittingly, she begins to tread the same path that led her sister to the village green. Mary Watson’s sequel to ‘The Wren Hunt’ is an eerie, magical thriller about a dead girl, her sister and the boy who can unlock the truth of what happened the night she died. 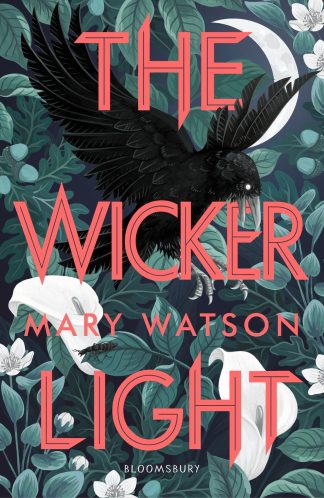 You're viewing: The Wickerlight by Mary Watson £7.99
Add to basket
Join the waiting list We will inform you when the product arrives in stock. Please leave your valid email address below.