The Power of Five: Oblivion by Anthony Horowitz

The earth has almost been destroyed by the forces of darkness. Those who have survived are barely human, drifting in a world ruled by famine, terrorism and war. Any last hope now rests with five extraordinary teenagers: the Gatekeepers. Chaos, King of the Old Ones, calls them from Antarctica, where he is gathering his forces, preparing for a last battle in the frozen wasteland of Oblivion. But one of the Five has turned traitor. The others know that without him they cannot win. 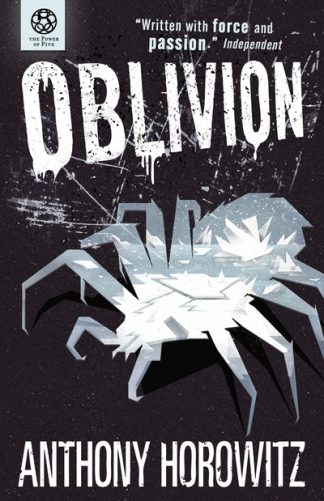 You're viewing: The Power of Five: Oblivion by Anthony Horowitz £7.99
Add to basket