The Invention of Medicine: From Homer to Hippocrates by Fox, Robin Lane

Medicine is one of the great fields of achievement of the ancient Greeks. Hippocrates is celebrated worldwide as the father of medicine and the Hippocratic Oath is admired throughout the medical profession as a founding statement of ethics and ideals. In the fifth century BC, Greeks even wrote of medicine as a newly discovered craft they had invented. Robin Lane Fox’s book puts their invention of medicine in a wider context, from the epic poems of Homer to the first doctors known to have been active in the Greek world. 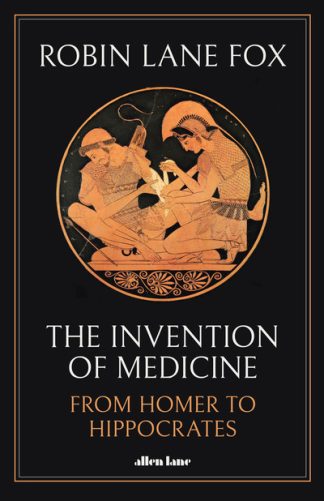 You're viewing: The Invention of Medicine: From Homer to Hippocrates by Fox, Robin Lane £25.00
Add to basket