The Hill We Climb by Amanda Gorman

ABOUT THE HILL WE CLIMB: AN INAUGURAL POEM
On 20 January, 2021, Amanda Gorman became the sixth and youngest poet to deliver a poetry reading at a presidential inauguration. Taking the stage after the 46th president of the United States, Joe Biden, Gorman captivated America and brought hope to viewers around the globe. Her poem ‘The Hill We Climb’ can now be cherished in this special gift edition. Including an enduring foreword by Oprah Winfrey, this will be a celebratory and affirmative keepsake. 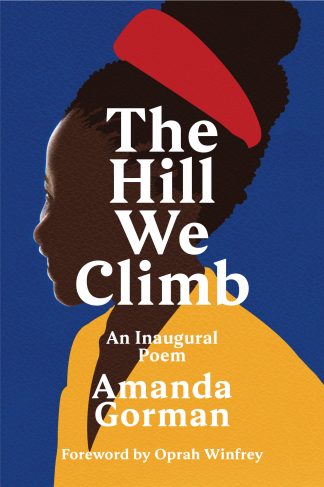 You're viewing: The Hill We Climb by Amanda Gorman £9.99
Pre-Order Now
Join the waiting list We will inform you when the product arrives in stock. Please leave your valid email address below.