A debut novel about one girl’s remarkable journey across France during WWI.

France 1916. Angélique Lacroix is haymaking when the postman delivers the news: her father is dead, killed on a distant battlefield. She makes herself a promise: the farm will remain exactly the same until her beloved older brother comes home from the Front. “I think of it like a magical spell. If I can stop time, if nothing ever changes, then maybe he won’t change either.” But a storm ruins the harvest, her mother falls ill and then the requisition appears… In a last-ditch attempt to save the farm from bankruptcy, Angélique embarks on a journey across France with her brother’s flock of magnificent Toulouse geese. 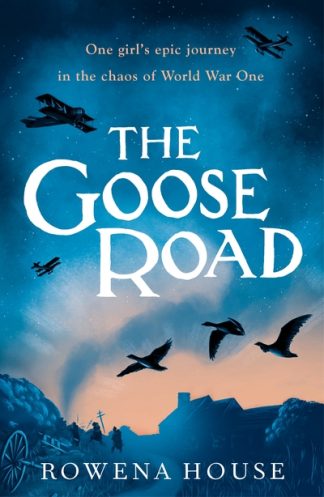