The Good Girls: An Ordinary Killing by Sonia Faleiro

Katra Sadatgani. An eye-blink of a village in western Uttar Pradesh, crammed into less than one square mile of land. A community bounded by the certainty of the changing of the seasons, by tradition and custom; a community in which young women are watched closely, and know what is expected of them. It was an ordinary night, in the middle of mango season, when the two girls first went missing. When the next day dawned, and their bodies were found – hanging in the orchard, their clothes muddied – only one thing seemed clear: that life in Uttar Pradesh would never be the same again. Sixteen-year-old Padma had sparked and burned. Fourteen-year-old Lalli had been an incorrigible romantic. But who they were and what had happened to them were already less important than what their disappearance meant to the people left behind. 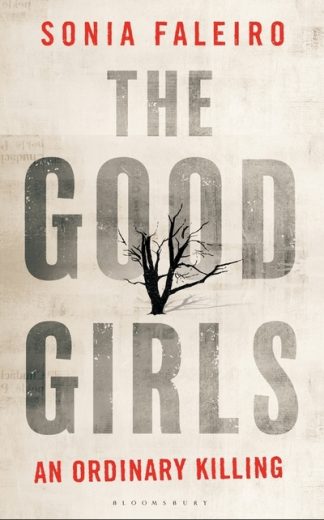 You're viewing: The Good Girls: An Ordinary Killing by Sonia Faleiro £16.99
Add to basket
Join the waiting list We will inform you when the product arrives in stock. Please leave your valid email address below.