The Girls I’ve Been by Tess Sharpe

Meet Nora. Also known as Rebecca, Samantha, Hayley, Katie and Ashley – the girls she’s been. Nora didn’t choose a life of deception – she was born into it. As the daughter of a con artist who targeted criminal men, Nora always had to play a part. But when her mother fell for one of the men instead of conning him, Nora pulled the ultimate con herself: escape. For five years Nora’s been playing at normal – but things are far from it when she finds herself held at gunpoint in the middle of a bank heist, along with Wes (her ex-boyfriend) and Iris (her secret new girlfriend and mutual friend of Wes – awkward). Now it will take all of Nora’s con artistry skills to get them out alive. Because the gunmen have no idea who she really is. And that girl has been in hiding for far too long. 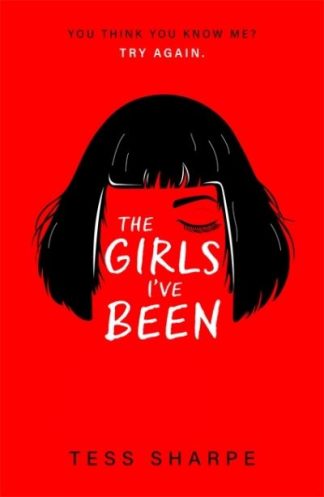 You're viewing: The Girls I’ve Been by Tess Sharpe £7.99
Add to basket
Join the waiting list We will inform you when the product arrives in stock. Please leave your valid email address below.