The Dreamer: An Autobiography by Cliff Richard

Achieving a hit in every decade since the 1950s, Cliff Richard stands alone in pop history. Coming of age in 1950s London, he began his music career at Soho’s legendary 2i’s Cafe, and now he’s approaching his 80th birthday with record sales of over 250m and counting. In ‘The Dreamer’, Cliff tells his story, in his own words – from his humble upbringing to pop stardom, to finding Christianity and reflecting on the ups and downs of a life in the public eye. 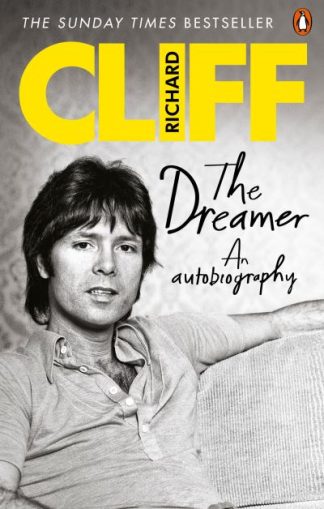 You're viewing: The Dreamer: An Autobiography by Cliff Richard £7.99
Add to basket