View basket “Living with Buildings: And Walking with Ghosts – On Health and Architecture by Iain Sinclair” has been added to your basket.

The Cult of Progress by David Olusoga

Kenneth Clark’s 1969 BBC series ‘Civilisation’ is perhaps the most celebrated documentary series ever made, except that it was entirely of its time: patrician to the exclusion of women and western to the exclusion of all other cultures. Spring 2018 sees an ambitious 10-part BBC re-make, presented by Britain’s foremost historians, embracing global civilisations and exploring different themes in the universal histories of art and culture. 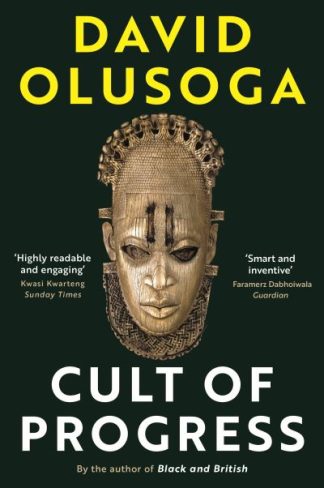 You're viewing: The Cult of Progress by David Olusoga £14.99
Add to basket