View basket “Sagas Of Salt & Stone by Robin Noble” has been added to your basket. 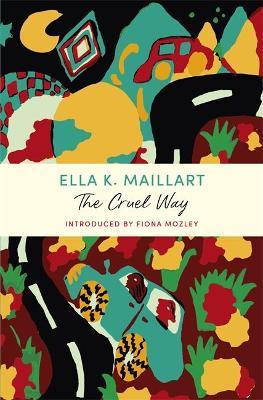 You're viewing: The Cruel Way by Ella K. Maillart £12.99
Add to basket