The Caravan at the Edge of Doom by Jim Beckett

I really enjoyed it. I especially liked the flume of infinite terror and the saving from beneath. The part where Harley finds out that the twelve tasks are very easy was very funny. I thought it was a great story and I am glad I get to keep it forever. By: Sebastian (age 8). Rating: 4.5/5. 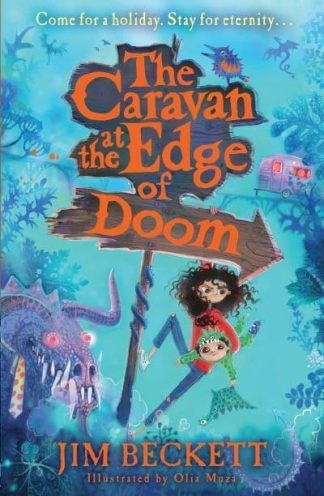 You're viewing: The Caravan at the Edge of Doom by Jim Beckett £6.99
Add to basket