The Butterfly Assassin by Finn Longman

This is an action-packed, incredibly tense book. I would recommend for ages 12-16. The plot was gripping, and it was consistently amazing throughout. The characters were the best part, their personalities brought the story to life. By: Theo (age 13). Rating: 5/5. 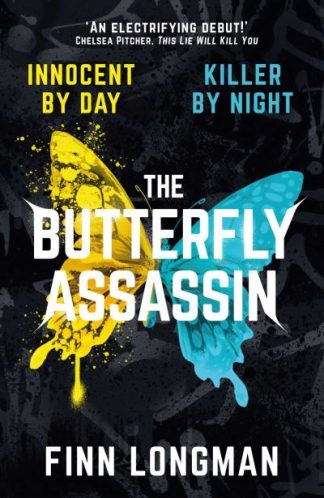 You're viewing: The Butterfly Assassin by Finn Longman £8.99
Add to basket