The Book of Joan by Lidia Yuknavitch

In the near future, world wars have transformed the earth into a battleground. Fleeing the unending violence and the planet’s now-radioactive surface, humans have regrouped to a mysterious platform known as CIEL, hovering over their erstwhile home. The changed world has turned evolution on its head: the surviving humans have become sexless, hairless, pale-white creatures floating in isolation, inscribing stories upon their skin. Out of the ranks of the endless wars rises Jean de Men, a charismatic and bloodthirsty cult leader who turns CIEL into a quasi-corporate police state. A group of rebels unite to dismantle his iron rule – galvanised by the heroic song of Joan, a child-warrior who possesses a mysterious force that lives within her. 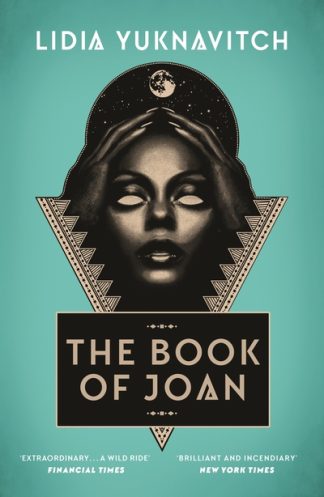 You're viewing: The Book of Joan by Lidia Yuknavitch £8.99
Add to basket