The Blue Guitar by John Banville

From John Banville, one of the world’s greatest writers, comes The Blue Guitar, a story of theft and the betrayal of friendship.

Adultery is always put in terms of thieving. But we were happy together, simply happy.

Oliver Orme used to be a painter, well known and well rewarded, but the muse has deserted him. He is also, as he confesses, a petty thief; he does not steal for gain, but for the thrill of it. HIs worst theft is Polly, the wife of his friend Marcus, with whom he has had an affair. When the affair is discovered, Oliver hides himself away in his childhood home. From here he tells the story of a year, from one autumn to the next. Many surprises and shocks await him, and by the end of his story, he will be forced to face himself and seek a road towards redemption.

Shortlisted for the Kerry Group Irish Novel of the Year 2016 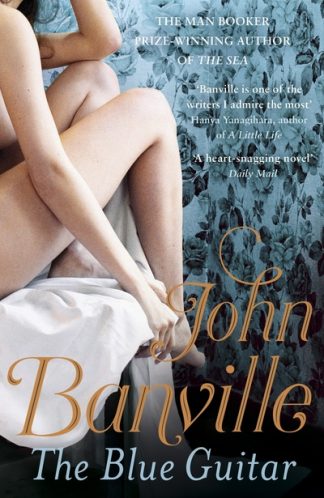 You're viewing: The Blue Guitar by John Banville £8.99
Add to basket