The Beautiful Ones by Prince

Prince was a musical genius, one of the most talented, beloved, accomplished, popular, and acclaimed musicians in pop history. But he wasn’t only a musician – he was also a startlingly original visionary with an imagination deep enough to whip up whole worlds, from the sexy, gritty funk paradise of his early records to the mythical landscape of ‘Purple Rain’ to the psychedelia of Paisley Park. But his greatest creative act was turning Prince Rogers Nelson, born in Minnesota, into Prince, the greatest pop star of his era. ‘The Beautiful Ones’ is the story of how Prince became Prince – a first-person account of a kid absorbing the world around him and then creating a persona, an artistic vision, and a life, before the hits and fame that would come to define him. 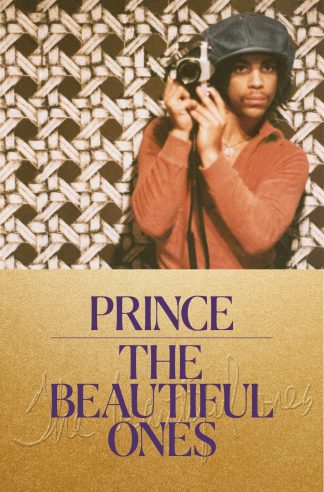 You're viewing: The Beautiful Ones by Prince £25.00
Add to basket