The Answer to the Riddle is Me by David S. MacLean

On October 17, 2002, David MacLean ‘woke up’ on a train platform in India with no idea who he was or why he was there. No money. No passport. No identity. Taken to a mental hospital by the police, MacLean then started to hallucinate so severely he had to be tied down. Soon he could remember song lyrics, but not his family, his friends, or the woman he was told he loved. All of these symptoms, it turned out, were the result of the commonly prescribed malarial medication he had been taking. Upon his return to the States, he struggled to piece together the fragments of his former life in a harrowing, absurd, and unforgettable journey back to himself. 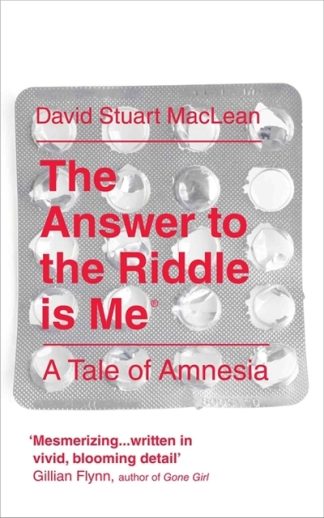 You're viewing: The Answer to the Riddle is Me by David S. MacLean £12.99
Add to basket