Story Of Britain by Roy Strong

This is a sweeping history of Britain which answers the questions: ‘Where do we come from?’ and ‘Where are we going?’ When ‘The Story of Britain’ was originally published to great acclaim in 1996, Andrew Roberts declared it ‘classic popular history’ and Antonia Fraser said ‘History at its best’. Roy Strong’s mission was to produce an accessible one-volume history which would clearly depict Britain’s origins, and explain how the past shaped our current identity. He begins the story of Britain from the very earliest recorded Celtic times, and has now brought it right up to date via the Blair years and into the present day of Brexit Britain. 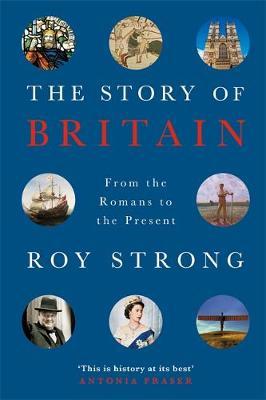 You're viewing: Story Of Britain by Roy Strong £12.99
Add to basket
Join the waiting list We will inform you when the product arrives in stock. Please leave your valid email address below.