WINNER OF THE BAMB YOUNG READERS – MIDDLE GRADE AWARD 2018WINNER OF THE INDEPENDENT BOOKSHOP WEEK BOOK AWARD 2019‘Magical in every way’ – EOIN COLFERWhen Fionn Boyle sets foot on Arranmore Island, it begins to stir beneath his feet …Once in a generation, Arranmore Island chooses a new Storm Keeper to wield its power and keep its magic safe from enemies. The time has come for Fionn’s grandfather, a secretive and eccentric old man, to step down. Soon, a new Keeper will rise.But, deep underground, someone has been waiting for Fionn. As the battle to become the island’s next champion rages, a more sinister magic is waking up, intent on rekindling an ancient war.Read the second book in the series: The Lost Tide Warriors 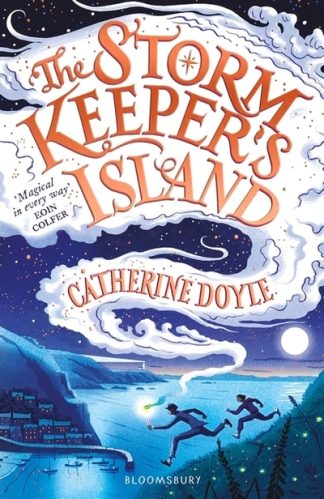