Shadows On The Tundra by Dalia Grinkeviciute

In 1941, 14-year-old Dalia and her family are deported from their native Lithuania to a labour camp in Siberia. As the strongest member of her family she submits to 12 hours a day of manual labour. During one of the fiercest winters on record, she steals firewood for her sick mother – and is caught and punished. At the age of 21, Dalia escapes the gulag and returns to Lithuania. She writes her memories on scraps of paper and buries them in the garden, fearing they might be discovered by the KGB. They are not found until 1991, four years after her death. This is the story Dalia buried. The immediacy of her writing bears witness not only to the suffering she endured but also the hope that sustained upr. An amazing, beautiful piece of survival literature. 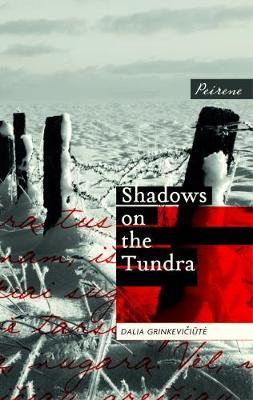 You're viewing: Shadows On The Tundra by Dalia Grinkeviciute £12.00
Add to basket