New Orleans, May 1862. The largest city in the ill-starred confederacy has fallen to Union troops. Twelve-year-old Joseph Woolsack disappears from his home, putting his mother Elise into a panic and his father Angel into a rage. Elise must struggle to maintain a hold on her sanity, her son and her station, but is threatened by the resurgence of a troubling figure from her past. Their paths all intersect with General Benjamin ‘the Beast’ Butler, whose avarice and brutal acumen are ideally suited to the task of governing an ‘ungovernable city’.With the richly historical prose that marked The Blood of Heaven, Wascom carves a gothic tale of insurrection and ill-advised romance in the city at the heart of Secessia, the rebellious just-conquered South. 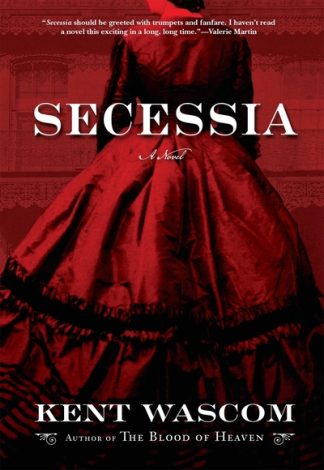 You're viewing: Secessia by Kent Wascom £10.99
Add to basket