Running On The Roof Of The World by Jess Butterworth

There are two words that are banned in Tibet. Two words that can get you locked in prison without a second thought. I watch the soldiers tramping away and call the words after them. ‘Dalai Lama’. Tash has to follow many rules to survive in Tibet, a country occupied by Chinese soldiers. But when a man sets himself on fire in protest and soldiers seize Tash’s parents, she and her best friend Sam must break the rules. They are determined to escape Tibet – and seek the help of the Dalai Lama himself in India. And so, with a backpack of Tash’s father’s mysterious papers and two trusty yaks by their side, their extraordinary journey across the mountains begins. 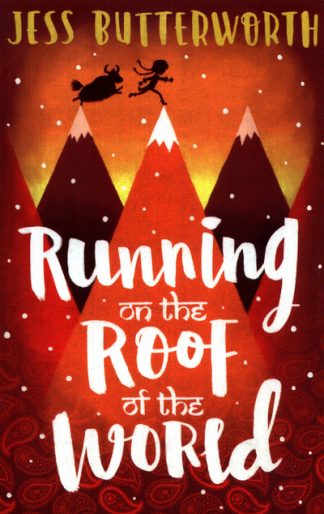 You're viewing: Running On The Roof Of The World by Jess Butterworth £6.99
Add to basket