During its three-thousand-year history Rome has been an imperial metropolis, the capital of a nation and the spiritual core of a great world religion. For writers from antiquity to the present, however, the place holds an alternative significance as a realm of fantasy, aspiration and desire. Captivating and lethal at one and the same moment, its fatal gift of beauty both transfigures and betrays those in thrall to it. ‘Rome Stories’ explores the city’s fateful impact through the writing of classical historians, a Renaissance sculptor, 18th-century tourists, American, British and French novelists and the authors of modern Rome, each testing and unravelling the city’s ageless paradoxes. 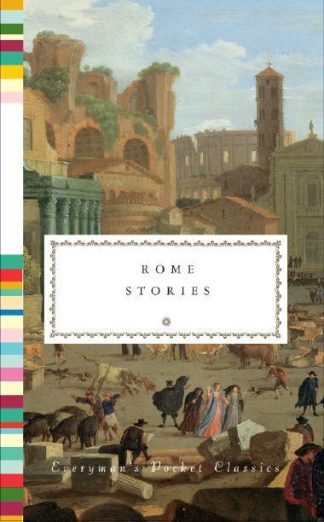 You're viewing: Rome Stories by £10.99
Add to basket
Join the waiting list We will inform you when the product arrives in stock. Please leave your valid email address below.