The Searchers is due to be published on 30 September.

There is also a Ticket Only option. You do not need to collect your ticket before the event – we will be able to check your name at the door from your order. Your copy of The Searchers  will be ready to collect on the night or in advance of the event.

Robert will be introducing The Searchers ahead of Remembrance Sunday. 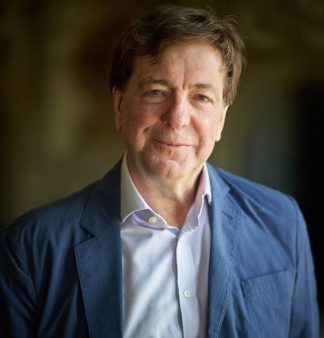