View basket “The Good Thieves by Katherine Rundell” has been added to your basket.

In London in 1958 a play by a 19-year-old redefined women’s writing in Britain. It also began a movement that would change women’s lives forever. The play was ‘A Taste of Honey’ and the author, Shelagh Delaney, was the first of a succession of very young women who wrote about their lives with an honesty that dazzled the world. They rebelled against sexism, inequality and prejudice and in doing so rejected masculine definitions of what writing and a writer should be. After Delaney came Edna O’Brien, Lynne Reid Banks, Virginia Ironside, Charlotte Bingham, Margaret Forster and Nell Dunn, each challenging traditional concepts of womanhood in novels, films, television, essays and journalism. Not since the Bront?s have a group of young women been so determined to tell the truth about what it is like to be a girl and proposed new ways to live and love in the future. 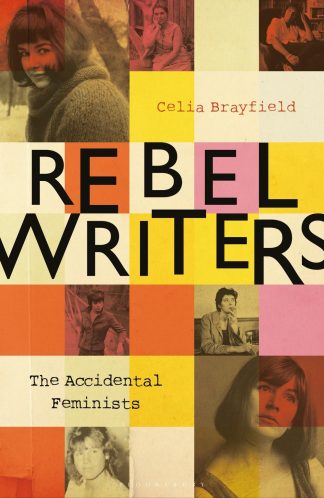 You're viewing: Rebel Writers: The Accidental Feminists by Celia Brayfield £19.99
Add to basket