Queens of the Abyss: Lost Stories from the Women of the Weird by

It is too often accepted that during the 19th and early 20th centuries it was the male writers who developed and pushed the boundaries of the weird tale, with women writers following in their wake – but this is far from the truth. This anthology follows the instrumental contributions made by women writers to the weird tale, and revives the lost authors of the early pulp magazines along with the often overlooked work of more familiar authors. 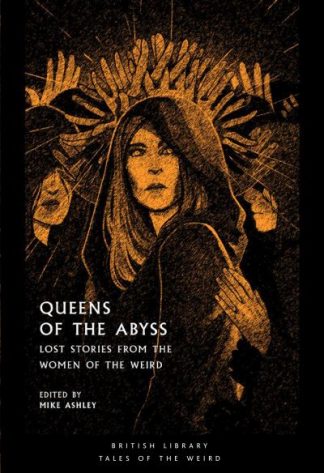 You're viewing: Queens of the Abyss: Lost Stories from the Women of the Weird by £8.99
Add to basket