View basket “Troubles / The Siege of Krishnapur by J. G. Farrell” has been added to your basket.

The Golden City of Prague has long been an intellectual centre of the western world. The writers collected here range from the early nineteenth century to the present and include both Prague natives and visitors from elsewhere. Here are stories, legends, and scenes from the city’s past and present, from the Jewish fable of the golem, a creature conjured from clay, to tales of German and Soviet invasions. The international array of writers ranges from Franz Kafka to Ivan Kl?ma to Bruce Chatwin, and includes the award-winning British playwright Tom Stoppard and former American Secretary of State Madeleine Albright, both of whom have Czech roots. Covering the city’s venerable Jewish heritage, the glamour of the belle-?poque period, World War II, Communist rule, the Prague Spring, the Velvet Revolution, and beyond, this book weaves a remarkable selection of fiction and non-fiction into a literary portrait of a fascinating city. 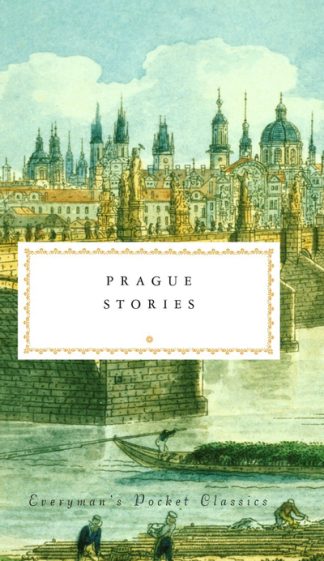 You're viewing: Prague Stories by £12.99
Add to basket