In the fifth century BC, a global superpower was determined to being truth and order to what it regarded as two terrorist states. The superpower was Persia, the terrorist states were Athens and Sparta in Greece. This is an account of the world’s very first clash of civilisations between the Persians and the Greeks. 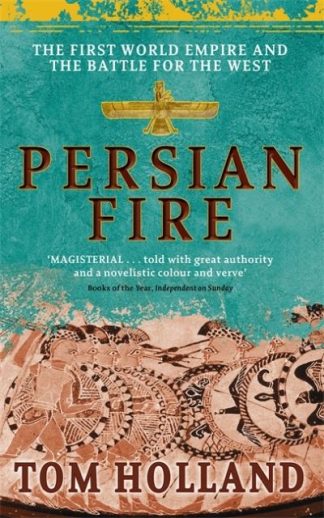 You're viewing: Persian Fire by Tom Holland £12.99
Add to basket