March 1941. A converted cargo ship, the Paul-Lemerle, left Marseille on a voyage to the Caribbean, fleeing Vichy France and the devastation of the war. The ship was filled with immigrants from the East, exiled Spanish Republicans, Jews, stateless persons and decadent artists. Among them were Claude Lvi-Strauss, the painter Wifredo Lam, the writers Anna Seghers and Andr? Breton, and the Russian revolutionary Victor Serge. 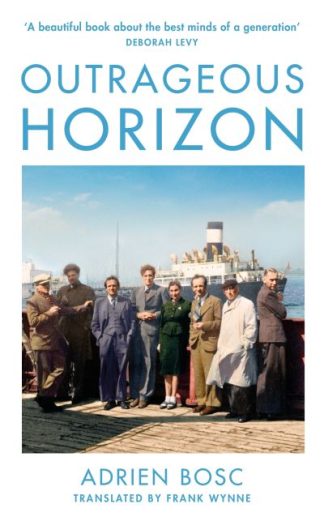 You're viewing: Outrageous Horizon by Adrien Bosc £14.99
Add to basket