‘Orlando King’ is a trilogy about a beautiful young man, raised in a remote and eccentric wilderness, arriving in 1930s London and setting the world of politics ablaze. In a time of bread riots and hunger marches, with the spectre of Fascism casting an ever lengthening shadow over Europe, Orlando glidingly cuts a swathe through the thickets of business, the corridors of politics, the pleasure gardens of the Cliveden set, acquiring wealth, adulation, a beautiful wife, and a seat in Parliament. But the advent of war brings with it Orlando’s downfall; and his daughter Agatha, cloistered with him in his banishment, is left to pick through the rubble of his smoking, ruined legacy. 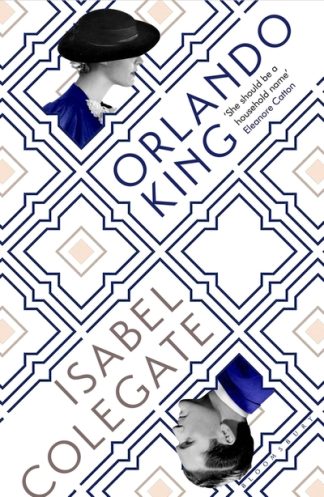 You're viewing: Orlando King by Isabel Colegate £9.99
Add to basket