On the Trail of Wolves: A British Adventure in the Wild West by Philippa Forrester

When Philippa and her family relocated to the wilds of Wyoming, the sound of wolves close to their new home fed her lifelong fascination. But as she settled into life in the US, she discovered many residents weren’t happy to share their land with wolves. Philippa listened to what locals have to say and travelled further from home to talk to rangers, conservationists, hunters and ranch owners to try and learn when and why opinions on wolves became so polarised. It’s now more than a decade since wolves were reintroduced into Yellowstone National Park. To many, their reintroduction seemed like a victory. But what does the future hold for wolves in a land where many people resent they were ever there at all? How can ever-increasing human populations learn to live alongside large predators before we end up with a planet devoid of them? 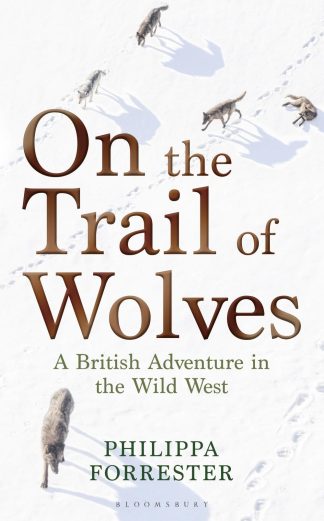 You're viewing: On the Trail of Wolves: A British Adventure in the Wild West by Philippa Forrester £17.99
Add to basket