On the Bright Side by Hendrik Groen

Everyone’s favourite octogenarian is back and together with the Old-But-Not-Dead Club, is more determined than ever to wreak havoc. After a year mourning the death of his beloved friend Eefje, Hendrik picks up his pen once again to chronicle the goings on both inside his care home and in the increasingly confusing world outside. He may be older and a little more wobbly but his appetite for mischief hasn’t diminished. When fears arise that the home is set for demolition it’s up to Hendrik and the Old-But-Not-Dead Club to intervene. Both heart-breaking and hilarious, we see Hendrik make new friends whilst losing old ones and embarking on new adventures while confronting the realities of old age. 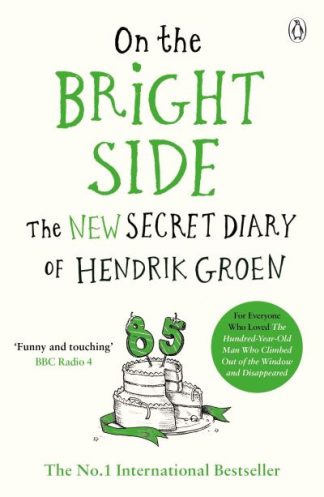 You're viewing: On the Bright Side by Hendrik Groen £8.99
Add to basket