Object-Oriented Ontology: A New Theory of Everything by Graham Harman

We humans tend to believe that things are only real in as much as we perceive them, an idea reinforced by modern philosophy, which privileges us as special, radically different in kind from all other objects. But as Graham Harman, one of the theory’s leading exponents, shows, Object-Oriented Ontology (OOO) rejects the idea of human specialness: the world, he states, is clearly not the world as manifest to humans. ‘To think a reality beyond our thinking is not nonsense, but obligatory.’ At OOO’s heart is the idea that objects – whether real, fictional, natural, artificial, human or non-human – are mutually autonomous. This core idea has significance for nearly every field of inquiry which is concerned in some way with the systematic interaction of objects, and the degree to which individual objects resist full participation in such systems. 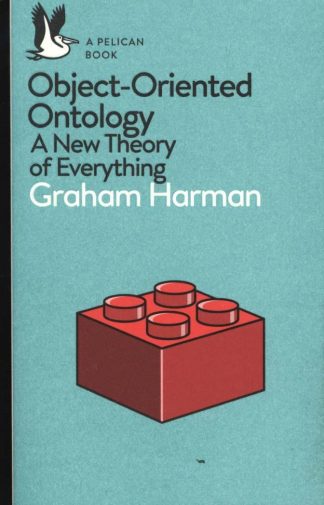 You're viewing: Object-Oriented Ontology: A New Theory of Everything by Graham Harman £8.99
Add to basket