Napoleon Volume 2: The Spirit of the Age by Michael Broers

Napoleon’s life reached its most extraordinary stage between 1805 and 1810. At war with Britain, Russia, and Austria, he unleashed his magnificent Grande Arm?e. The first resounding victory at Austerlitz was followed by a whirlwind of campaigns, and by 1810 he had divorced Josephine in order to marry the daughter of the Austrian Emperor. ‘The Spirit of the Age’ illustrates in vivid detail the five years in which Napoleon appeared to be invincible. 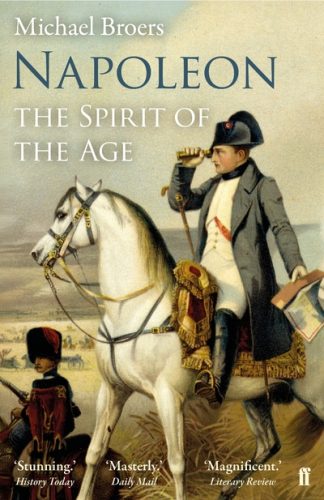 You're viewing: Napoleon Volume 2: The Spirit of the Age by Michael Broers £14.99
Add to basket