My Life in Red and White: My Autobiography by Arsene Wenger

Ars?ne Wenger charts his extraordinary career, including his rise in France and Japan where he managed Nancy, Monaco and Nagoya Grampus Eight (clubs that also play in red-and-white, like Arsenal!) to his 22 years at the helm of an internationally renowned club from 1996 onwards. He describes the unrest that led to his resignation in 2018, and his current role as Chief of Global Football Development for FIFA. He offers studious reflections on the game and his groundbreaking approach to motivation, mindset, fitness and football that was often beautiful to watch. 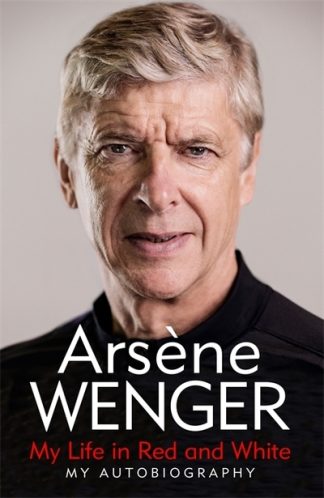 You're viewing: My Life in Red and White: My Autobiography by Arsene Wenger £25.00
Add to basket