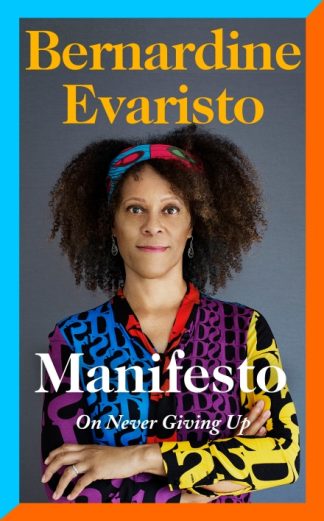 You're viewing: Manifesto by Bernardine Evaristo £14.99
Add to basket