‘His artistry is supreme’ John Banville Certain details of the case were etched more sharply than others in Maigret’s memory. Even years later he could recall the particular taste and smell of the rain shower in Rue Caulaincourt as keenly as a childhood memory. At a dinner party Maigret recounts an old case in which Adrien Josset is found guilty and executed for the murder of his wife Christine. As the case develops under the controlling hand of the magistrate all clues point to Josset’s guilt yet Maigret is left unconvinced following his one interview with him. Years after the case Maigret still doubts the true identity of the murderer. This novel has been published in a previous translation as Maigret Has Doubts. ‘One of the greatest writers of the twentieth century . . . Simenon was unequalled at making us look inside though the ability was masked by his brilliance at absorbing us obsessively in his stories’ Guardian 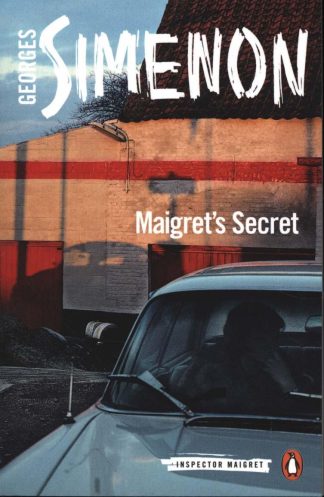