This book is about a girl called Tempest and a boy called Peter. They are both Magic Born and have powers of their own. They have to escape from the Royal Sorcerer, cruel royalty and a deadly Faerie curse. If you like adventure and magic – this is the book for you. By: Amelie (age 10). Rating: 4.5/5. 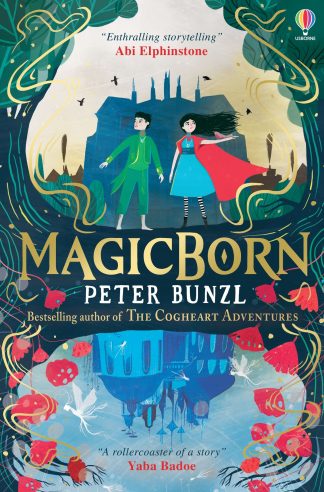 You're viewing: Magicborn by Peter Bunzl £7.99
Add to basket