Jean-Fran?ois Jaussaud met Louise Bourgeois for the first time in 1994, at her studio in Brooklyn. But it was not before she had interrogated him about every aspect of his life that he earned her trust. A first photo session was set up in Spring 1995, under one condition: she would destroy the photographs if she didn’t like them. Jaussaud agreed to it and passed the test. He was then given carte blanche to photograph her studio and her house in Chelsea, and he kept coming back for another eleven years. Jaussaud’s photographs of Louise Bourgeois in her house and studio are a moving testimony showing how completely implicated in her work she was, to the point that her private life and her work were inextricably interwoven. 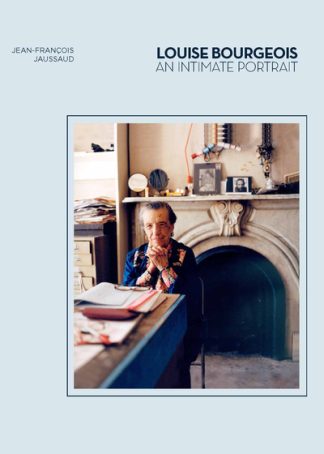 You're viewing: Louise Bourgeois: An Intimate Portrait by Jean-Francois Jaussaud £30.00
Add to basket