Since the liberation of the Netherlands, Emma Verweij has been living in Rotterdam, in a street which became a stronghold of friendships for its inhabitants during the Second World War. She marries Bruno, they have two sons, and she determines to block out the years she spent in Nazi Berlin during the war, with her first husband Carl.

But now, ninety-six years old and on the eve of her death, long- forgotten memories crowd again into her consciousness, flashbacks of happier years, and the tragedy of the war, of Carl, of her father, and of the friends she has lost.

In The Longest Night, his impressive, reflective new novel after News from Berlin, Otto de Kat deftly distils momentous events of 20th-century history into the lives of his characters. In Emma, the past and the present coincide in limpid fragments of rare, melancholy beauty.

Translated from the Dutch by Laura Watkinson 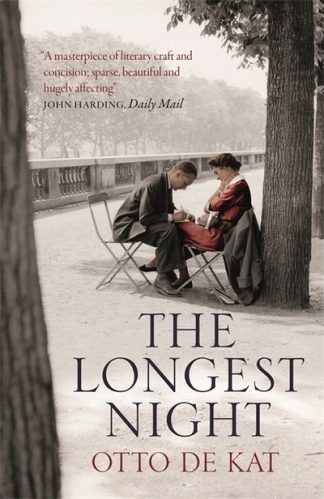