Londinium: A Biography by Richard Hingley

This major new work on Roman London brings together the many new discoveries of the last generation and provides a broad overview of the city from its foundation to the fifth century AD. Richard Hingley explores the archaeological and historical evidence for London under the Romans, assessing the city in the context of its province and the wider empire. He explores the multiple functions of Londinium over time, considering economy, industry, trade, status and urban infrastructure, but also looking at how power, status, gender and identity are reflected through the materiality of the terrain and waterscape of the evolving city. A particular focus of the book is the ritual and religious context in which these activities occurred. 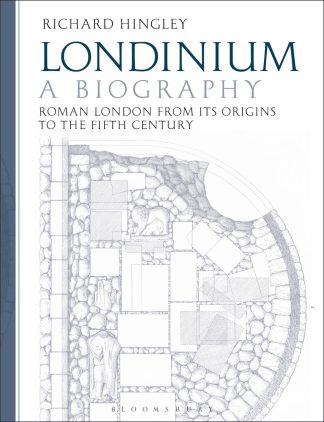 You're viewing: Londinium: A Biography by Richard Hingley £25.00
Add to basket