Join us for a thrilling evening-in with  bestselling author Lisa Jewell.

YOU DON’T SEE HER. BUT SHE SEES YOU…

MIDNIGHT: In an area of urban wasteland where cats hunt and foxes shriek, a girl is watching…

When Saffyre Maddox was ten, something terrible happened, and she’s carried the pain of it ever since. The man who she thought was going to heal her didn’t, and now she hides, learning his secrets, invisible in the shadows.

Owen Pick is invisible too. He’s never had a girlfriend; he’s never even had a friend. Nobody sees him. Nobody cares.

But when Saffyre goes missing from opposite his house on Valentine’s night, suddenly the whole world is looking at Owen.

Accusing him. Holding him responsible for Saffyre’s disappearance… 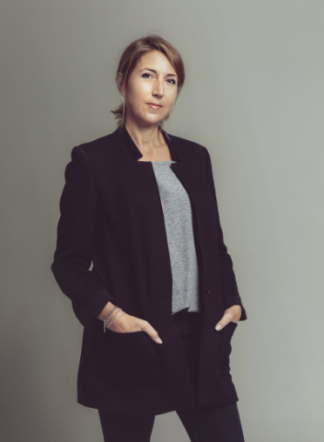 You're viewing: Lisa Jewell Online Event – Ticket Only £6.00
Add to basket
Join the waiting list We will inform you when the product arrives in stock. Please leave your valid email address below.