In 1993, teenagers Damien Echols, Jason Baldwin and Jessie Misskelley, Jr. – who have come to be known as the West Memphis Three – were arrested for the murders of three 8-year-old boys in Arkansas. The ensuing trial was marked by tampered evidence, false testimony, and public hysteria. Baldwin and Misskelley were sentenced to life in prison; while 18-year-old Echols, deemed the ringleader, was sentenced to death. In a shocking turn of events, all three men were released in August 2011. Now Echols shares his story in full. 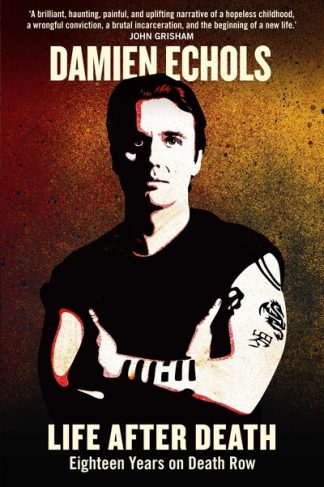 You're viewing: Life After Death: Eighteen Years on Death Row by Damien Echols £12.99
Add to basket