The exceptionally rich architecture of eastern Kent is covered by this fully revised, updated, and expanded edition of John Newman’s classic survey, first published in 1969. This city of Canterbury is the county’s greatest treasure, and its glorious cathedral is the first mature example of Gothic architecture in England. The influence of Canterbury appears also in the remains of St Augustine’s 17th-century mission churches, and in sophisticated Norman carved work at churches such as Barfrestone. Kent is also a maritime county, and its coastal towns are excitingly diverse: the royal stronghold of Dover with its mighty medieval castle; the medieval port of Sandwich; and resorts large and small, from genteel Folkestone to lively Margate, with its bold new art gallery. 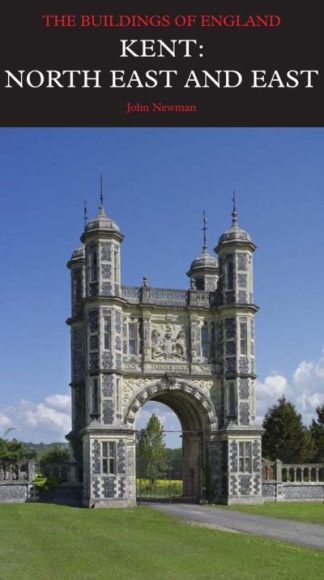 You're viewing: Kent: North East and East by John Newman £35.00
Add to basket