Cornwall 1790. Ross Poldark faces the darkest hour of his life. Accused of wrecking two ships, he is to stand trial at the Bodmin Assizes.

Despite their stormy married life, Demelza has tried to rally support for her husband. But there are enemies in plenty who would be happy to see Ross convicted, not least George Warleggan, the powerful banker, whose personal rivalry with Ross grows ever more intense.

Jeremy Poldark is followed by the fourth book in this evocative series, Warleggan. 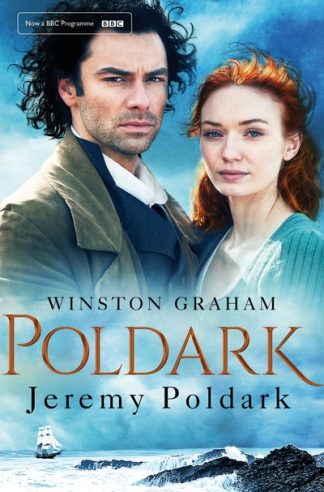