The arrival of three strangers on Lark, a remote island with a population of 300, is the cause of much speculation. The first, a young teacher – the only male teacher on the island – the other two, a mother and her teenage daughter. What have they come to escape? And what will they find waiting for them in Lark? In Julie Mayhew’s mesmerising and compelling thriller, an isolated and deeply religious island with a history of paganism is riven when a man is found dead in a stone circle. As rumours spread and tensions rise, three Lark teenage girls and the new arrival from the mainland find themselves accused of witchcraft – and murder. 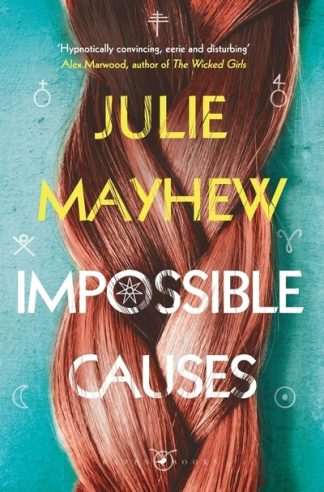 You're viewing: Impossible Causes by Julie Mayhew £7.99
Add to basket