Kate Reese is a single mother fleeing an abusive relationship by starting over in a new town, with her young son Christopher. But Mill Grove, Pennsylvania, is not the safe place they thought it would be. Their world begins to unravel after Christopher vanishes into the Mission Street Woods – where 50 years earlier an eerily similar disappearance occurred. When he emerges six days later, unharmed but not unchanged, he brings with him a secret: a voice only he can hear and a warning of tragedy to come. What follows is a moving, thrilling, chilling modern masterpiece – a work of towering imagination and emotional depth which unfolds on an epic canvas. 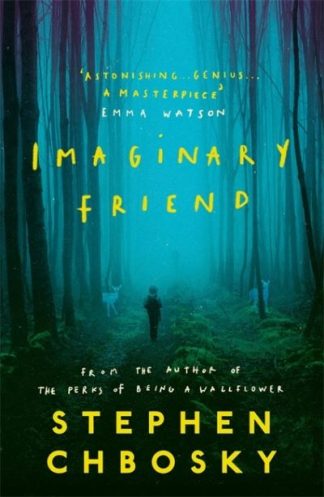 You're viewing: Imaginary Friend by Stephen Chbosky £9.99
Add to basket